My name is Tresdin, and there is a great threat growing in my kingdom. And that threat is the waves of filthy non-human refugees who litter our street corners and whose mongrel languages are belted out in every pub! I didn’t become the greatest general this kingdom has seen in hundreds of years to see my lands reduced to this, but that will be dealt with shortly. For now my axe is called to battle the hordes of darkness that threaten every human in these lands. I march to turn the tables on these horrors, and I dare even one of them to test me in single combat! I go to see things are taken care of the right way, the human way! 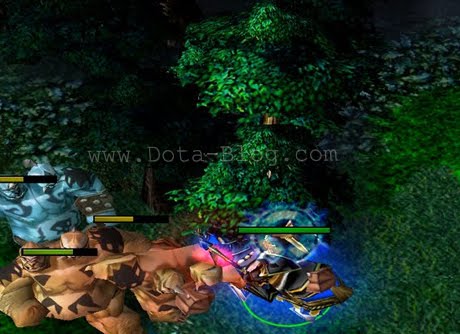 Turns the enemies numbers against them, dealing damage and granting you 9% bonus movement speed per hero and 3% per unit in the 315 AoE for 7 seconds. Deals bonus damage to illusions and summoned units.

Press The Attack (Active, ally or self target) 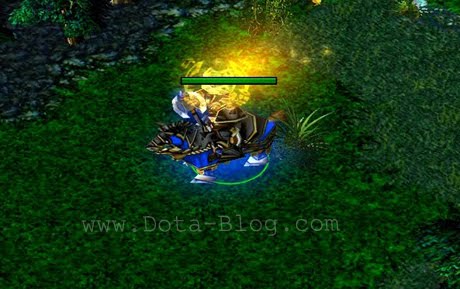 Removes all debuffs and disables from the targeted ally and grants them bonus attack speed and health regen for 4 seconds. 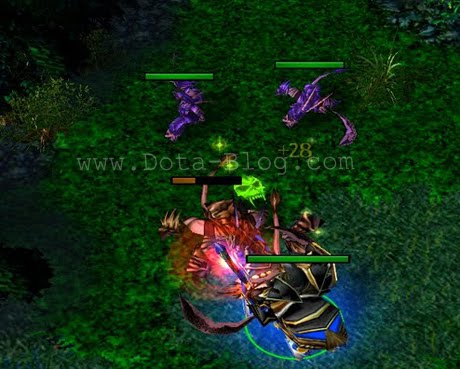 When Tresdin is attacked, he has a chance to gain a moment of courage, instantly attaking again with bonus lifesteal.

Notes: Cannot proc more than once every 0.75 seconds. The lifesteal is not an orb effect.
Ability Code: A2EY 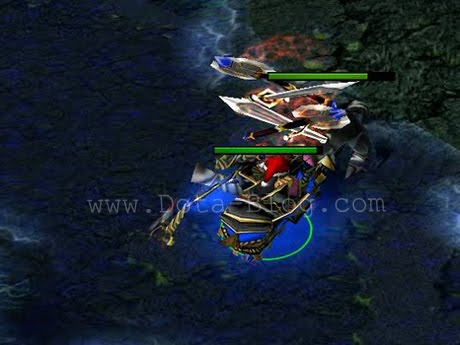 Calls the targeted enemy for a duel. Both you and the enemy will be forced to attack each other and will both be unable to use items or abilities. The victor gains 10 permanent bonus damage.

Notes: The loser of the duel is the hero that dies while under the buff. There is no victor if both heroes are alive at the end of the duration.
Ability Code: A2CI
Tresdin the Legion Commander Skill Build
Coming Soon!