Dragonus is a sky-bound sorcerer astute in the arts of arcane warfare. Mystical in nature and veiled in secret motives he joined the sentinel to battle the scourge. He is said to come from the ancient bloodline of blood elves that has ascended to unknown heights in the arts of mystical magic. It’s suspected that Invoker and Dragonus were prodigy’s of ancient time and were fighting for the prestige title of the supreme mage. The art of his supreme knowledge of magic enables him to seal any magic and his Mystic Flare is capable of burning any foe in matter of seconds. Many allies are proud to have strode alongside this mythical being, but few enemies have lived to survive the full extent of his mystical arsenal. 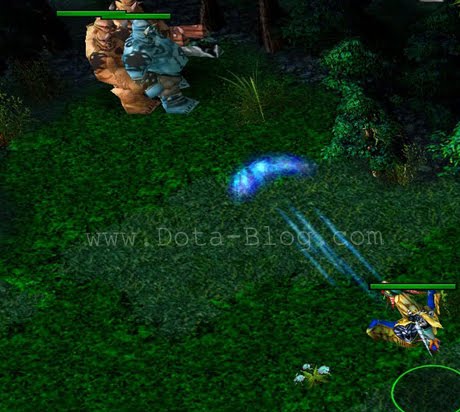 The Sky Mage fires off a bolt of Arcane energy to harm his adversaries. Deals an additional 1.5x the Sky Mage’s intelligence and grants 325 vision around the projectile.

Note: The projectile moves very slowly and you have 325 vision around it
Ability Code: A2BE 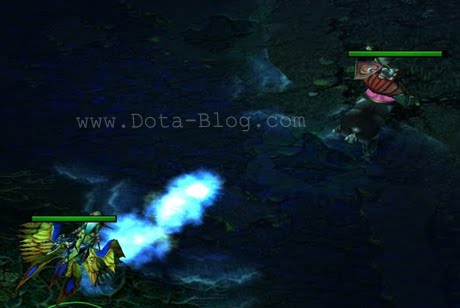 With Dragon like intuition, the Skywrath Mage releases a compact ball of magical lightning at the closest visible hero within 1600 AoE. Upon impact the ball bursts slowing enemies by 40% for 4 seconds and dealing damage around the target. 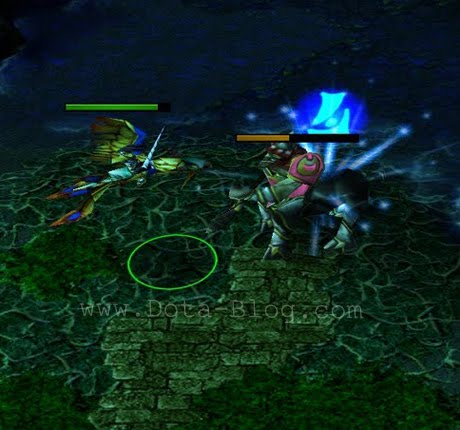 Dragonus draws a mystical rune on the enemy that amplifies all spell damage against them and snuffs out their ability to cast spells for a few seconds. 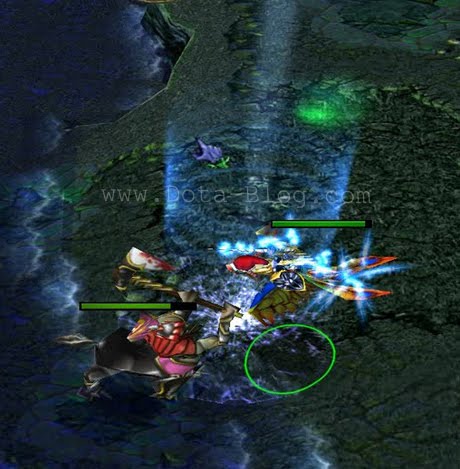 Dragonus uses his ultimate magical ability to conjure a precise and violent mystical field that lays waste to his adversaries. Deals massive damage distributed evenly among any heroes in the AoE over 2 seconds.